The number of devasting wildfires around the world is increasing. Affected regions around the world can respond more aggressively to prevent catastrophic outcomes by dispatching a balanced aerial attack which combines both water, to cool flames, and retardant, to block the fire’s head, slowing spread. While some territories are integrating both tools into their fleets, the pace of change is too slow to match the pace of change in fire conditions. Larger fires require larger air attacks using large airtankers dropping retardant. These aircraft can be shared by jurisdictions to maximize the response while offsetting cost. Large airtankers, with mobile support infrastructure, can travel a continent during fire seasons, responding where and when needed. Learn how increasing and sharing resources can offer countries the ability to dispatch a more effective aerial response to extreme wildfires, reducing cost, loss and damage. 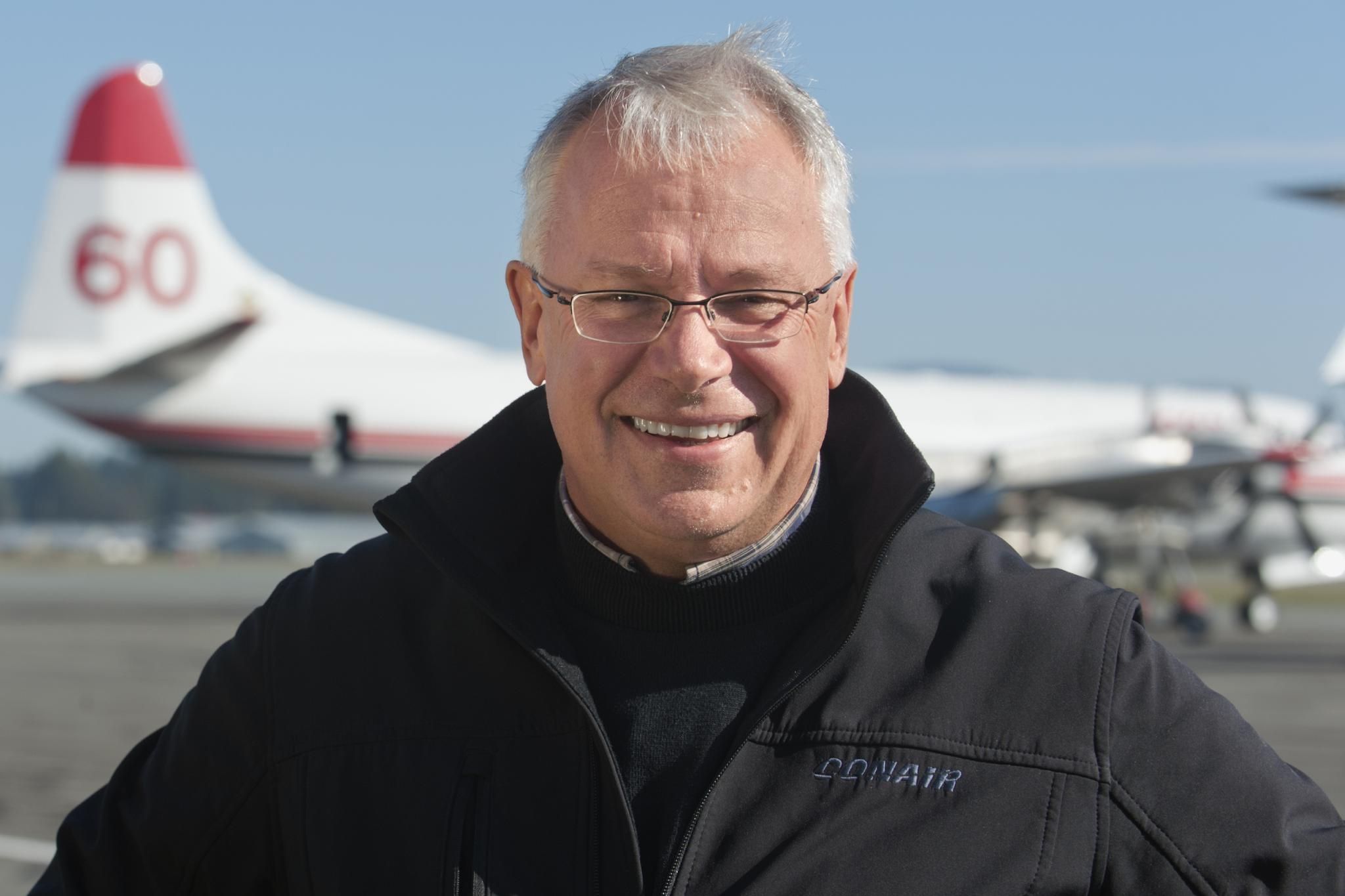