The prediction of ground patterns of liquid aerial drops for combating wildfires remains a major issue. It is of great importance for the optimization of existing delivery systems as well as for the design of the delivery systems of the next generation of Airtankers.   Based on a significant number of drop tests performed using different airplanes and helicopters, an accurate model for the length, the width and the coverage distribution is presented based on physical mechanisms. At first order both the length and the width of the drop pattern can be described using simple relations despite the significant difference between the conditions of the drop tests considered. These relations include factors that can be manipulated during aircraft and release system design, as well as during aerial firefighting operations. This modeling has been integrated in the Nasca software and Nasca predictions are confirmed by experiments. In particular the Nasca Software clearly explains the difference between gravity systems and pressurized systems. 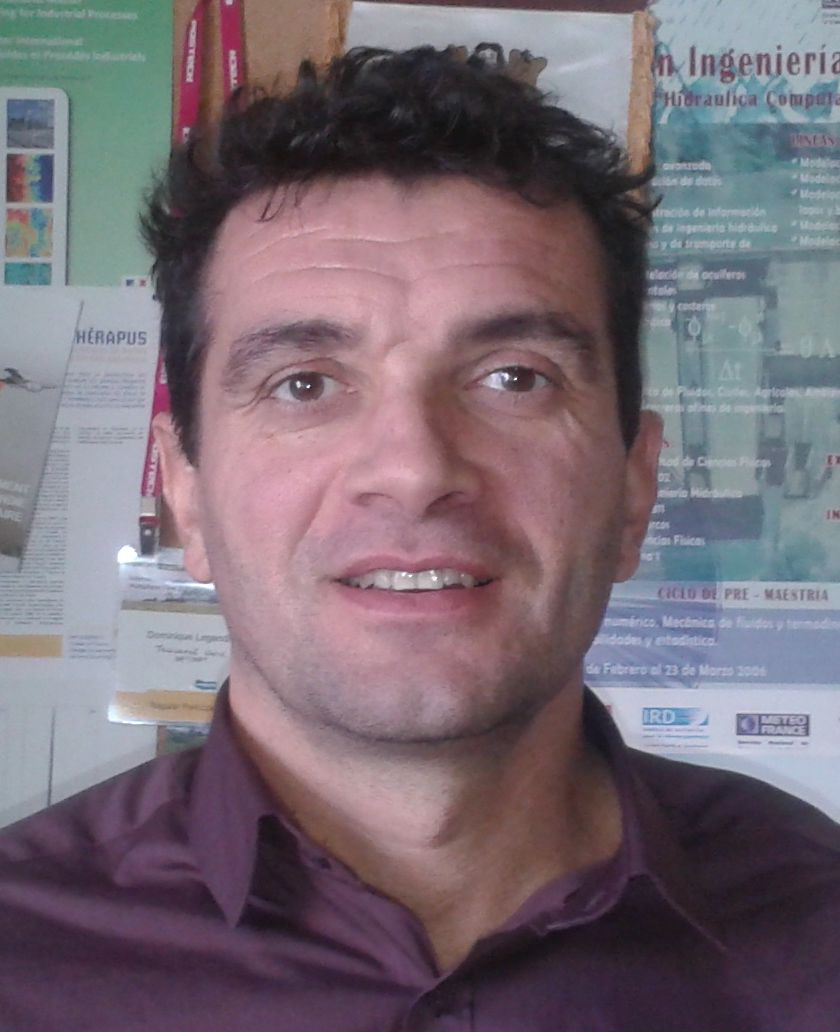