Historical data points to two instabilities that govern the breakup process in jets, either in crossflow or quiescent air:  the Kelvin-Helmholtz (KH) instability and the Rayleigh-Taylor (RT) instability.  A code utilizing both the KH and RT instabilities to predict the atomization rates of the retardant as it issues from the aircraft and subsequently the retardant’s ground coverage and its spatial distribution at the higher coverage levels.  The results were compiled for 3 aircraft, namely the Aeroflite RJ-85, Minden Bae 146, and Neptune Bae 146 v2.  The code had a prediction accuracy of 78% (for any given volume) for the 0.5 GPC coverage level line length with a variability of +15% from actual.  A newer rubric for simulated drops accuracy is also proposed which increases the predictive accuracy to nearly 80% for all coverage levels for the all the drops tested.  The results also capture the spatial distribution of the retardant coverage levels relatively well: a necessity for making consecutive drops for line buildup procedure.  Furthermore, the entire simulation takes between 200 – 250 sec per simulation on a high-end personal computer.  Results of the current mathematical code should allow the firefighting crew to better rapidly predict the intact line length and retardant spatial distribution aiding in better real-time planning, better resource management, and perhaps a quicker and perhaps more reliable extinguishment of wildfires. 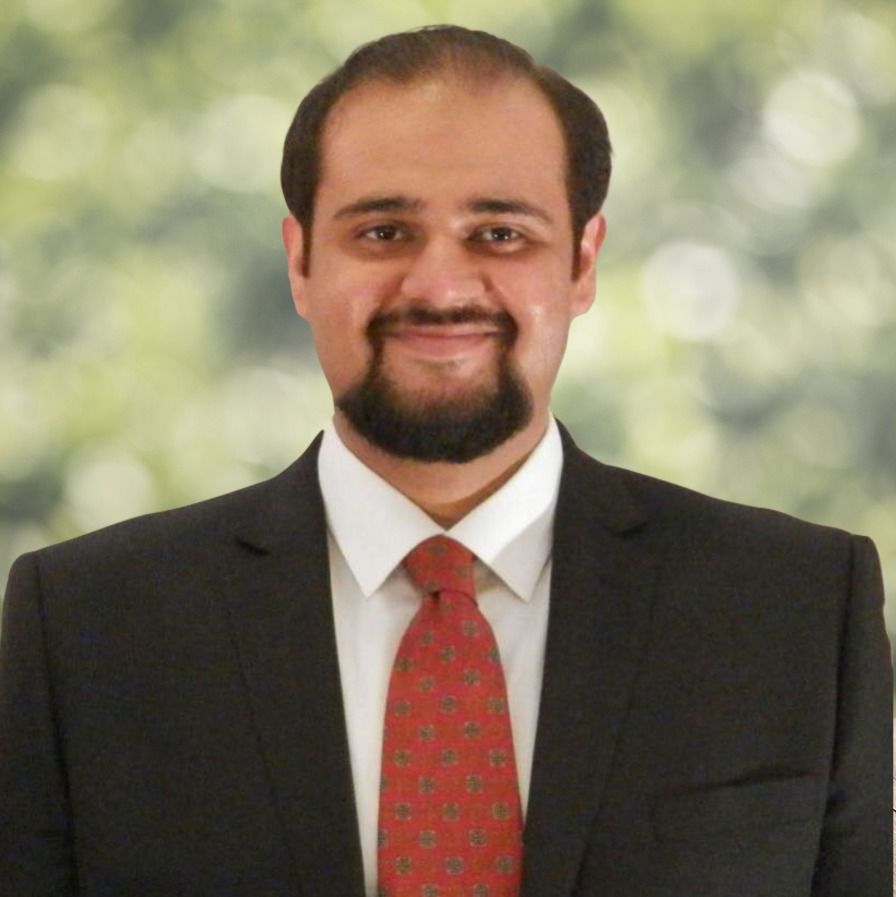