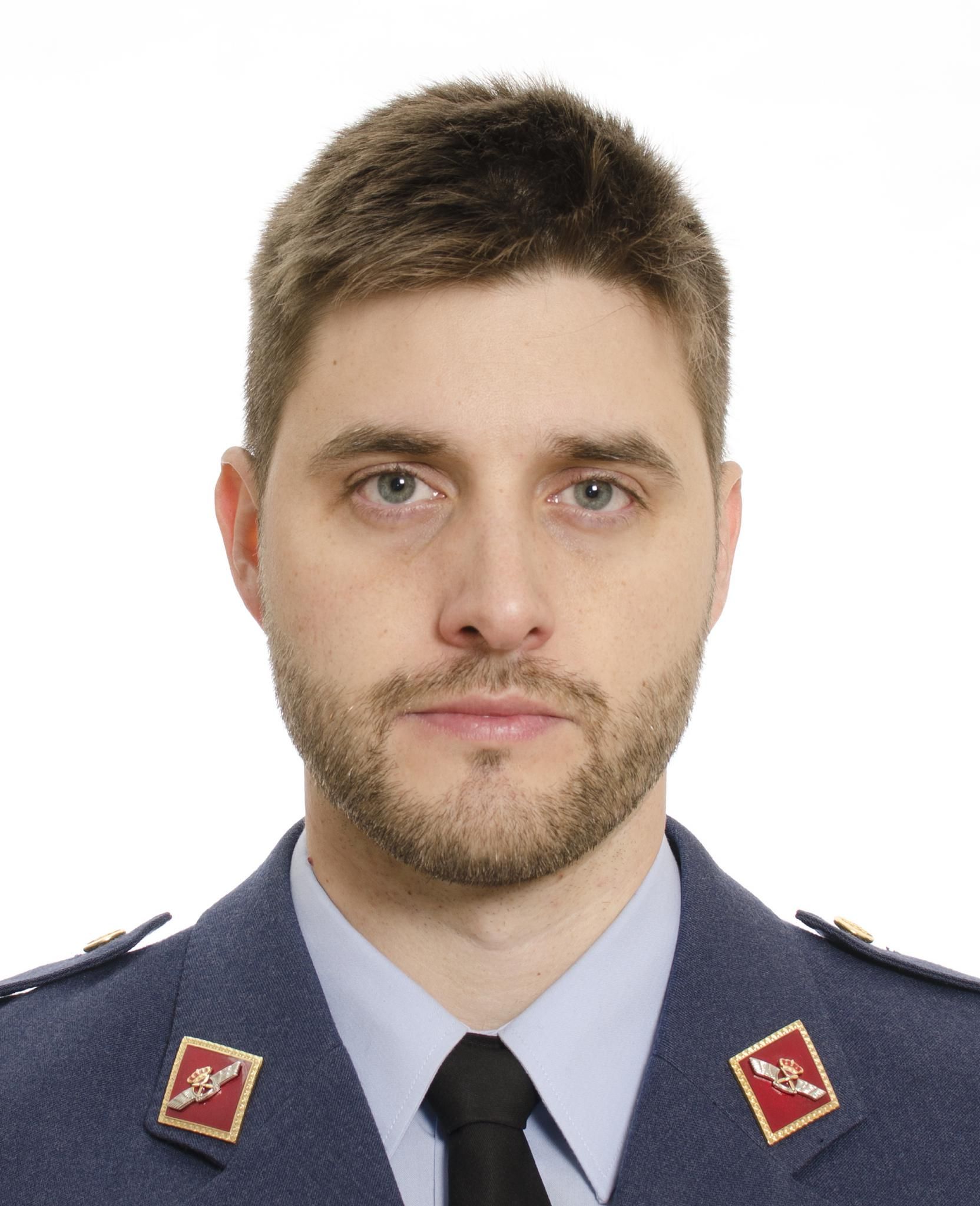 Reinaldo Fernández Boyero is a firefighter pilot currently working for the Spanish Air Force.  He started developing his career as a firefighter pilot since April 2013 when he started his assignment on the 43⁰ Air Force Group in Torrejón de Ardoz (Madrid).  He has extensive experience flying the CL215T and Cl415 from where he has built more than 1,300 flying hours on water bomber aircraft.  During this time he has accomplished six summer campaigns in which he has accumulated more than 500 flying hours over real firefighting missions, mainly developed over Spain and Portugal. He also combines his pilot duties with his role as Flight Safety Officer of his Squadron.

Prior to joining his current assignment, he started his military career in 2006 when he was accepted in the Spanish Air Force Academy.  In 2011 he graduated as Lieutenant and Military Transport Pilot.  Upon completion his formation as an Air Force Officer, he started his career as a pilot in the Military Parachutist School in Murcia until April 2013.  On June 2015 he was promoted to Captain.  He has currently more than two thousand flying hours of total time, mainly over turboprop aircraft.