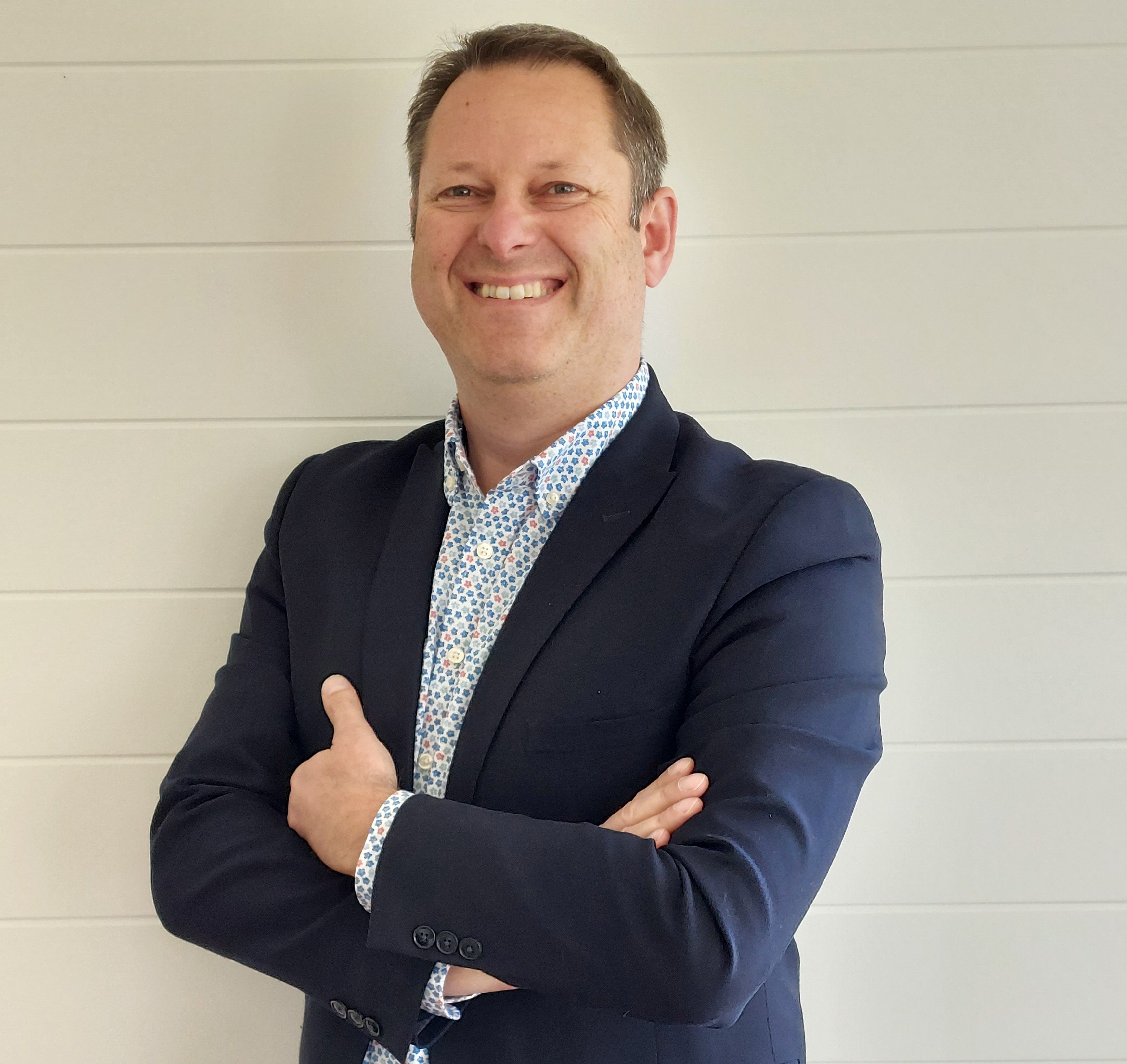 Head of Aerostructures, ROADFOUR SA
Belgium
Cedric joined ROADFOUR in 2021 as Head of Aerostructures, where he is leading the development and industrialisation of the overall aircraft design and all aerostructures, focusing on setting up development, industrial and investment partnerships.
He has worked in various executive roles within the aerospace sector, as BU Director Aerostructures at the Belgian TIER1 SABCA, and as General Manager of the Canadian TIER1 Avcorp Industries. In these roles he led 400+ strong teams spanning engineering, quality, production, supply chain, program management, with full profit & loss responsibilities.
Cedric served on the board of directors of BElightning, a joint-venture created between the 3 major aerospace companies in Belgium (Asco, Sabca, Sonaca) to setup an industrial footprint in Belgium for the production of major F35 assemblies.
He has also held program management roles for defense programs, such as MRO of Dassault Mirage F1, Lockheed Martin F35 HTP, General Atomics MQ-9B Radome.
Prior to his aerospace career, Cedric was active in the automotive, rail, and marine sectors, having worked in the USA, Canada, France, Finland and Belgium.
Cedric holds dual Master’s degrees in Mechanical Engineering and Ocean Engineering from MIT in the US, as well as MBA in project management from George Washington University in the US.