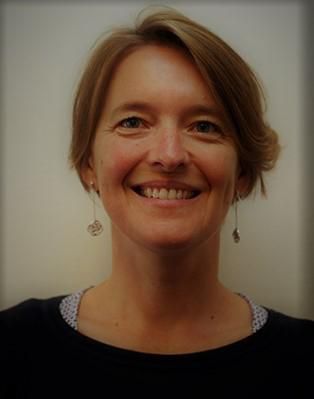 As a Colonel of French rescue and fire services, Claire Kowalewski has been involved in crisis management and particularly in forest fires for more than 20 years.  She has an operational background at local, regional, national levels as well as international experience as she spent a few months in Australia with the fire services during bushfire season.  She has also been involved in numerous European projects related to forest fires, such as FIRE 4-5 (Force d’Intervention Rapide Européenne), EUFFTR (European Forest Fire Tactical Reserve) or BUFFER capacities.  She is currently a seconded national expert to the European Commission at the Directorate General for Civil Protection and Humanitarian Aid Operations.  She works at the ERCC – Emergency Response Coordination Centre, the European operational centre.  She is in charge of the preparedness and response phases for forest fires at the European level.  She facilitates and leads forest fire working groups.  She has also been deployed as European liaison officer in the framework of the European Civil Protection Mechanism during emergencies such as in Sweden in 2018.  Working at the European Commission at DG ECHO, she was also fully involved in the rescEU negotiation and now in its implementation.  The objective is to get a stronger collective response at European level via the development of a reserve capacity of aerial firefighting means that will complement Member States’ national capabilities.