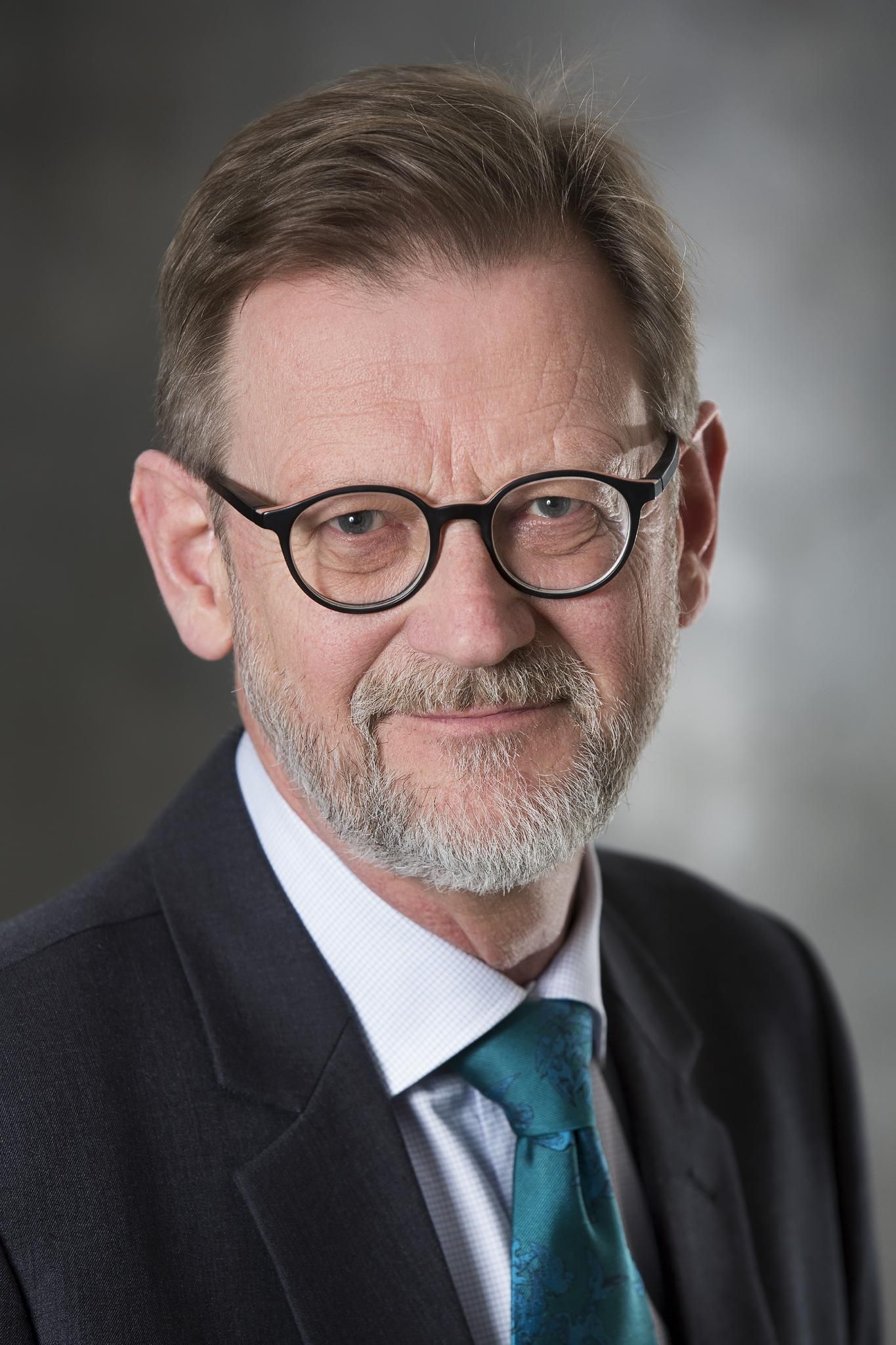 Prior to this Nils Svartz was the Acting Director General 2017-2018 at the Swedish Civil Contingencies Agency (MSB).

Mr. Svartz has been at MSB since January 2009 when the agency was established and then as Deputy Director General.

Prior to this, Mr. Svartz served as Director at SEMA, managing the implementation of the Swedish national digital communications system used by the emergency services and others in the fields of civil protection, public safety and security, emergency medical services and healthcare.

Mr. Svartz has also worked for the Ministry of Justice as special advisor and served as police chief in different positions within the Swedish Police.

Mr. Svartz holds a Master of Law from Lund University.