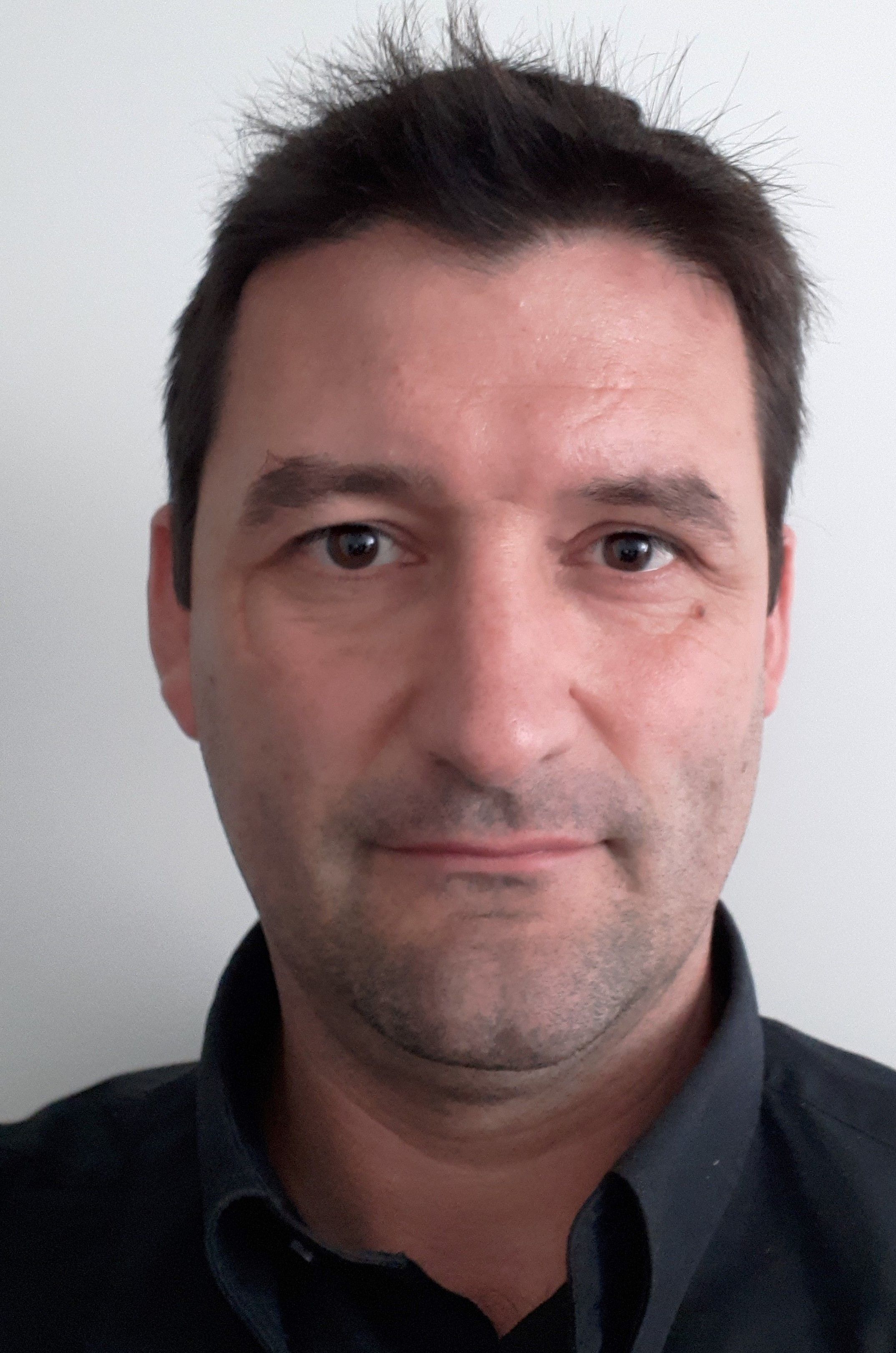 Program Manager Cargo A/C Fire Fighter, Aeroconseil-AKKA
France
Regis LEYMAT is a Mechanical Engineer (SUPMECA) currently Head of Aircraft Cabin and Cargo Modification Department at Aeroconseil-AKKA (AKKODIS). He is in charge of a team of 20 persons based in Toulouse, Montreal and Dubai which rebrand the full cabin interior (Installation of new Seats, of new video systems or new cabin interior arrangement) of any commercial Aircraft (Airbus, Boeing, ATR, Embraer…) and which also perform Aircraft cabin conversion from passenger to freighter especially on ATR and A330. He is also in charge of the development of some innovating projects for AKKA Research Division like the “KIT FIRE FIGHTER FOR CARGO AIRCRAFT” which permits to convert any Cargo Aircraft with a aft central cargo door (A400M, Hercules C130, CASA CN235&C295, Embraer KC390…) to a FireFighting Aircraft. He was at the beginning of his engineering career, responsible for the Development of A400M Cockpit Equipments (Pilots seats, Galley) for Airbus. When he is not playing music with his Brass Band, Regis loves spending times with his wife, his daughter, his son in Toulouse and with his big family in Corrèze or traveling with his friends former rugby players for the 6 Nations Rugby Tournament and discover the spirit of mythic stadiums like Dublin’s Croke Park or Aviva Stadium, Cardiff’s Millenium Stadium, Edimburg’s Murrayfield Stadium and London’s Twickenham Stadium.