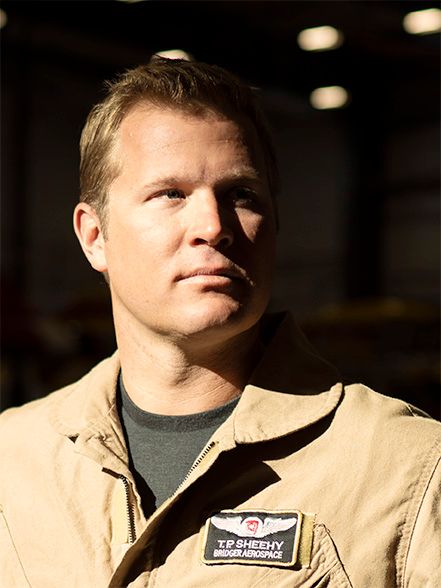 Tim Sheehy is the founder and CEO of Bridger Aerospace (Bridger), an industry leader in Aerial Firefighting services and technology. Sheehy founded the company in November of 2014 with a single aircraft and currently operates a fleet of over 20 Aircraft, which includes the flagship CL-415EAF super scooper and over 160 personnel. Before his business career, Sheehy was a Navy SEAL officer, deploying several times worldwide in support of combat operations; he was wounded and subsequently discharged in 2014. Today, Sheehy serves as a U.S. interagency carded active line pilot supporting the Bridger fleet, flying as a first officer on the CL-415EAF and Air Attack pilot.